ATLAS is a particle physics experiment that is designed to detect the products of proton-proton collisions in the Large Hadron Collider at CERN.  ATLAS was designed, built and is operated by several thousand international collaborators.  Data has been recorded by ATLAS from 2009 until a shutdown in 2018 to prepare upgrades to the LHC and the ATLAS experiment prior to a further data-taking run from 2021 followed by major upgrades to both the detectors and accelerators for the High Luminosity LHC run from 2026.  This will take data into the mid 2030s.  The High Luminosity LHC will yield unprecedented precision in known sectors such as the study of the Higgs boson, the top quark and the W and Z bosons, testing the Standard Model of Particle Physics.  It will also herald unprecedented reach for New Physics, with the aim to uncover clues to what may lie beyond the Standard Model.
The UK plays an integral role in many aspects of the ATLAS design, construction, operation and data analysis.  With this webpage we intend to bring highlights from all of these to the public.  Fifteen UK institutes contribute to ATLAS and each institute’s group is made up of PhD students, technicians, engineers, postdoctoral researchers, research fellows and academics.
We are funded from several sources, the main ones being the Science and Technology Facilities Council, the Royal Society and the European Research Council. 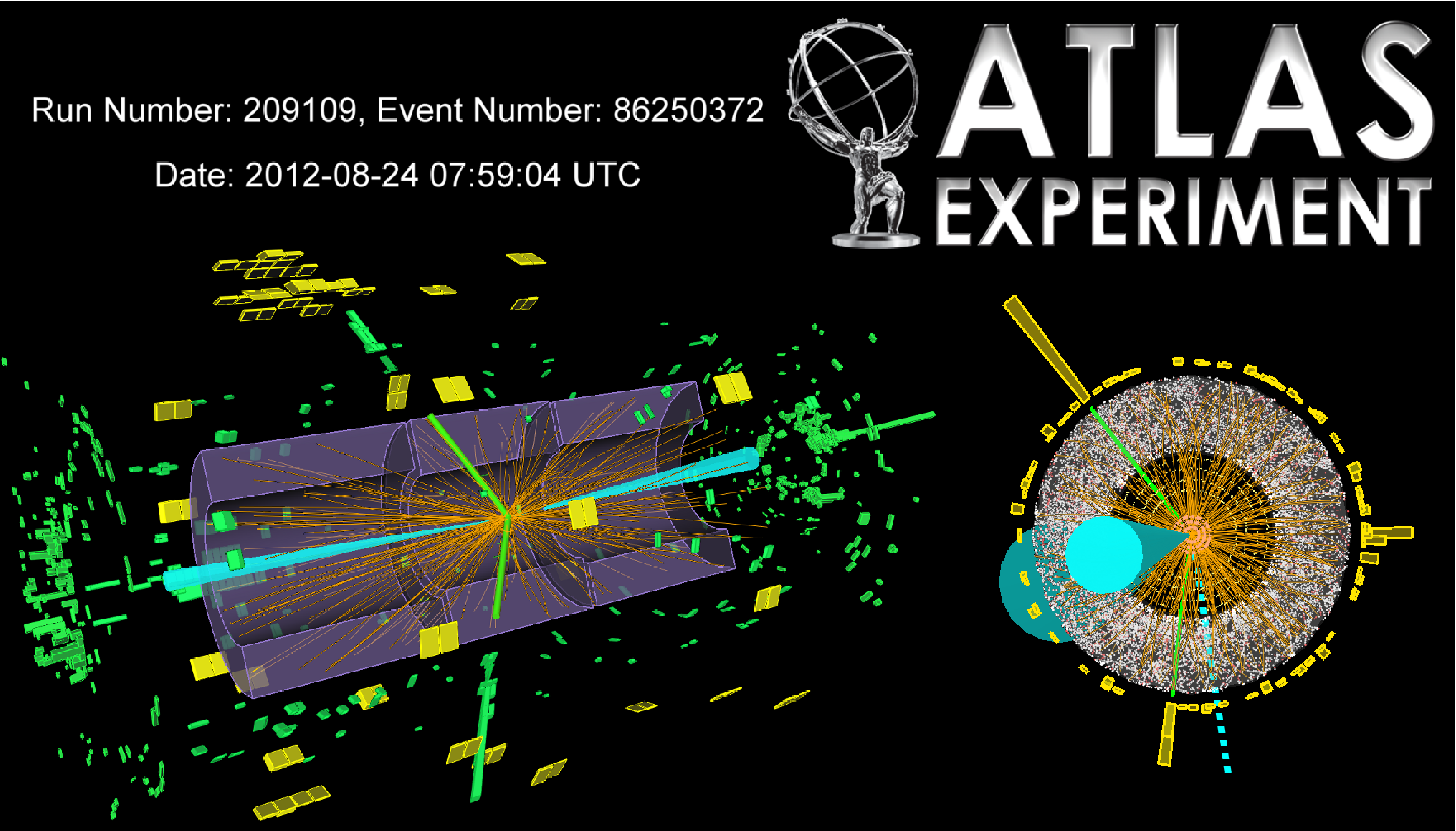